The Movement Control Order (“MCO“) has forced many businesses to shut down temporarily, and many contracts could not be proceeded due to this movement restriction.

This has raised concerns to businesses, as there may be a disruption in the supply chain, closure of office premises, or an inability to make delivery of certain products. In this article, we will answer some common questions on contract law relating to this MCO: 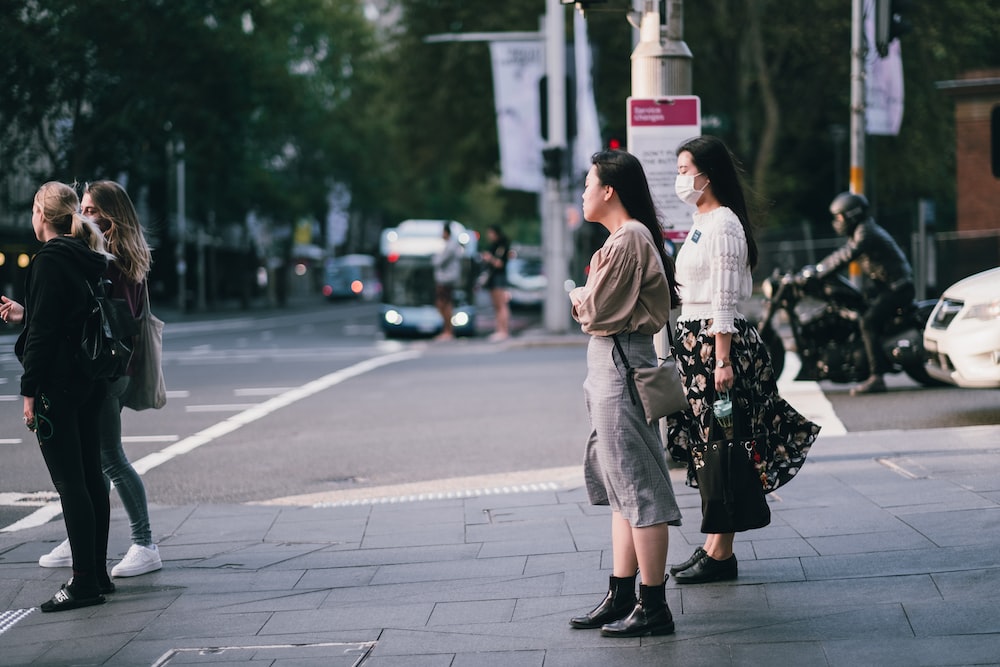 1. My business has to shut down during the MCO, what can I do if I can’t perform my contractual duties?

Firstly, you need to review your contracts, purchase orders etc. to ascertain if they contain any clause which allows you to temporarily suspend, or even terminate your contractual obligations when an unforeseen circumstance occur. This is commonly known as a “force majeure clause”.

2. What is a force majeure clause?

Here’s an example of a force majeure clause in a supplier agreement:

“The seller shall not be held liable for any delay or failure in performance of any part of this agreement by reason of any cause beyond its reasonable control, including, but not limited to, acts of god, acts or ommissions of any government or any rules, regulations or orders of any governmental authority or any officer, fire, storm, flood, earthquake, accident, acts of war, rebellion, insurrection, riot, invasion, strikes, industrial disputes or lockouts, or anything regarded as being beyond the control of the seller in question.”

If you want to rely on a force majeure clause, you have to prove that an event has occurred which is beyond your reasonable control, and it has caused a delay or inability to fulfill your obligations under the contract. By invoking this clause, you may relieve yourself from the performance of contractual obligations totally or for a specific period, as provided in the contract.

3. If my contract has a force majeure clause, am I automatically entitled to invoke it for this Covid-19 lockdown?

No, you can only invoke the force majeure clause if it covers the Covid-19 outbreak.

However, terms like “Act of God” is arguably insufficient. To show that there is an “Act of God”, you have to prove that the MCO [1]:

4. My contract has a force majeure clause which appears to include the outbreak. What should I do next?

First, read the contract. It may set out what you should do when there is a force majeure event. If the provision says that you should notify the counterparty promptly in writing, you have to do so immediately.

However, if your contact does not specify what you do next, as a general rule, you should inform the other party in a timely manner. In doing so, you should give an explanation as to why you cannot perform your part in the contract, and what steps have you taken to mitigate the force majeure event.

5. What if there is no force majeure clause that covers the Covid-19 outbreak?

In the absence of a force majeure clause, you may rely on the doctrine of frustration. This is provided under Section 57 of the Contracts Act 1950:

“Agreement to do impossible act

With the enforcement of the MCO, many companies are forced to cease certain operations, and continuing to carry out the obligations may amount to a breach of the MCO. In such circumstances, it can be argued that the performance of contract is legally impossible, and therefore the contract is frustrated and invalid.

Disclaimer: The above article is intended for general informational and education purposes only and not for the purpose of providing legal and professional advice. Need further information? Contact members of Chern & Co. at info@chernco.com.my.

Not sure where to get started? Don’t worry, we are here to help. Speak to us, we will help work out your legal needs. You can also email us at info@chernco.com.my

INTRODUCTION Jonathan Khaw represented our Client in a successful Eviction proceeding against squatters who had allegedly occupied the Client’s Land for 40 years. The Eviction Proceeding was heard before Justice Jamhirah Binti Ali, who delivered her decision on 16th August 2022 at the Shah Alam High Court, after 2 Court Hearings. The High Court, which

PrevPreviousExemption Clause: Can A Party Exclude His Liability In A Contract?
Next5 Common Questions on Debt RecoveryNext