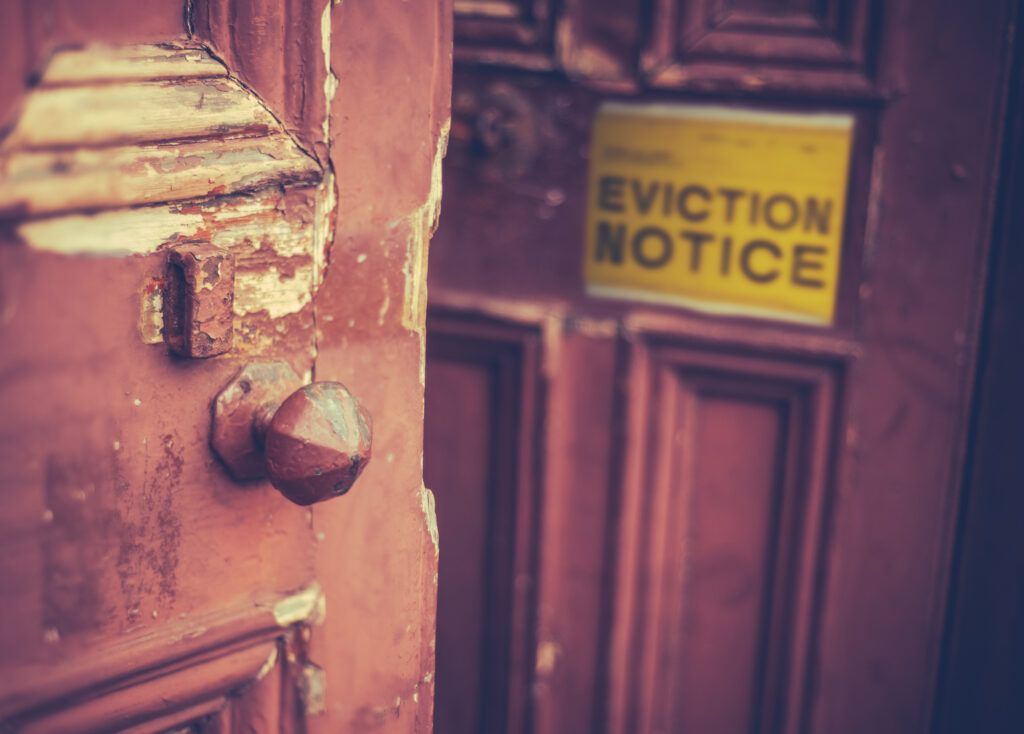 Jonathan Khaw represented our Client in a successful Eviction proceeding against squatters who had allegedly occupied the Client’s Land for 40 years.

The Eviction Proceeding was heard before Justice Jamhirah Binti Ali, who delivered her decision on 16th August 2022 at the Shah Alam High Court, after 2 Court Hearings.

The High Court, which declared the squatters as unlawful occupants, then ordered that the said Land be surrendered to our Client, failing which our Client is permitted to take all steps to enforce the Court Order, and the Bailiff/ Sheriff of the Court is also authorized to enter and to use reasonable force, if necessary, to enforce the said Court Order against the Occupiers.

The case involved our Client, the registered proprietor of a large piece of Land located in Selangor, having obtained the ownership of the Land from his family. Our Client discovered a small temple sitting on his Land without his approval and consent. Notwithstanding Eviction Notice being sent, the Occupiers had refused to dismantle and vacate the Land, hence our Client’s legal action.

The legal action was initially brought against “persons unknown”/ “Penghuni yang tidak dikenali“, but one of the Occupiers later applied to intervene as Defendant, to which we have duly agreed.

The Occupiers, in their attempt to show that they had been given permission to occupy the Land and that their occupation was with the knowledge of our Client’s father; the predecessor in title, had argued that:-

(a) The Occupier’s NRIC Card address clearly shows the exact address as our Client’s Land. Hence, because that address was on an Official Document issued by the National Registration Department of Malaysia (JPN), it must be proof that their initial entry or the continued occupation of the said Land was with the consent, permission or agreement of our Client’s father, the predecessor-in-title;

(c) They had an ‘equitable right’ over the said Land, having served his time and energy over two (2) generations;

(d) They regularly organized religious events on that Land and are well known among the community.

(e) Knowledge of the presence of the Occupiers must be imputed onto our Client as the Property was gifted by the Client’s family who they lived together.

In response, Jonathan Khaw, citing Reg. 24 of National Registrations Regulations 1990 (“Regulations”), argued that the particulars on the NRIC Card can never be used to prove that they had the legitimate occupation of the said Land.

The reason for this is that pursuant to Reg 24 of the Regulations, it is clear that the Occupiers seeking to establish a fact which is disputed, are not allowed to rely solely on his identity card or the contents of the written application of his identity card as evidence of the truth of the fact he alleges. The burden remains on the Occupiers to prove the truth of that fact, and he must do so through other means, which they have failed to do.

Jonathan Khaw further persuaded the Court by the following line of argument:-

(a) The principle of equity does not arise in this case. This is because for equity to intervene, there must be evidence of some inducement or encouragement by our Client’s father, or some sort of expectation being held out to the Occupiers in the past on the strength of which they had expended money on the said Land. Such evidence was again absent here.

(b)Any consent or license from the predecessor in title would have ceased when the Property was transferred to our Client.

(c) Monies spent on the said Land, without our Client’s consent or the father’s consent, do not have the effect of turning an unlawful occupation into a lawful one.

(d) The length of time (40 years) will also not have the effect of turning an unlawful occupation into a lawful one.

(e) Given the Occupiers’ own admission that they currently live elsewhere, it was argued that they had abandoned the said Land and their rights to occupy the Land (if any) had ceased upon their abandonment of the said Land. As such, the only thing left behind is the Temple as the fixture only.

YOUR RIGHTS AS LANDLORD

If you find yourself in a similar situation and the Occupier(s) will not voluntarily vacate, the correct way to regain possession of your Property is to initiate eviction proceedings.

The prospect of taking legal action to obtain possession of your Property may seem daunting, but we can help simplify the process and advise you on the correct course of action.

We can ensure that you have the right assistance and advice and can handle the entire process on your behalf.

To arrange a consultation, call us on +603 6419 9511, WhatsApp us or complete our online Enquiry Form, and a team member will contact you directly.

What if your tenant doesn’t pay rent? Apply for a Writ of Distress.

Tenants who currently skip rent payments due to the coronavirus pandemic are protected by our COVID-19 Act. Having said that, this Article looks at the Landlord remedies for non-payment of rent, if the COVID-19 Act, which is due to expire on 31st December 2021, is not extended. If you’re having trouble ensuring your Tenants pay